Menus are very important for web site usability and a key element of navigation. Menus also support the overall design of a website if they look good and fit into the other design elements. Even though there are many options available it has never been easy to create complex and dynamic menus unless you’re a experienced developer. Recently Extend Studio released a new product that may change this, at least is you’re using 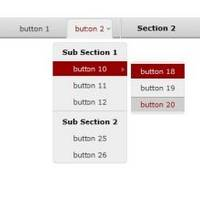 Adobe Dreamweaver. FlexiMenus JS is a Dreamweaver extension that allows both developers and designers and create and easily manage drop-down, vertical or tabbed animated JavaScript menus across a website.  FlexiMenus JS offers 30 transition effects like Fade, Slide, Reveal and 15 menus skins that can be managed from the Dreamweaver UI, with no coding required. It’s really promising!

Extend Studio have kindly sponsored 3 licenses that will be given away to readers of tripwire magazine. All you have to do to participate is to retweet this article and leave a comment Twitter status url before 06/08/2009. More details below. 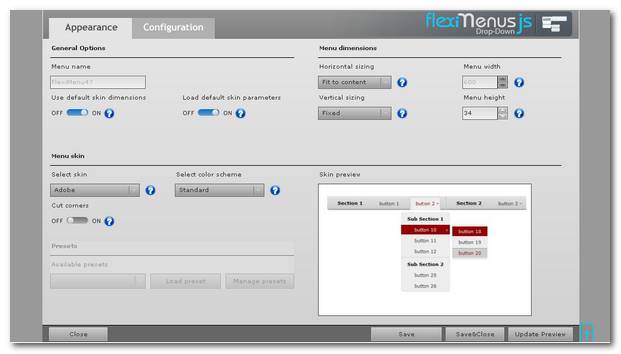 What the winner will get?

Winners will get a free license to FlexiMenus JS for Dreamweaver Developer or Designer Edition.

No specific segment. It is open to all but please only participate if you are planning to use it FlexiMenus JS for Dreamweaver.

Please besides participating let me know if you appreciate contents like this one to be published on tripwire magazine. Your feedback will be highly appreciated.

Extend Studio has been launched in 2005 and since then it has developed a suite of Dreamweaver menus, Flash effects and animated Web charts that ease up designers and web developers work while being strongly involved in the Adobe users community. Extend’s tools enhance the functionality of Flash (8, CS3, CS4) and Dreamweaver (8, CS3, CS4) bringing new features, optimizing the development and increasing the productivity for both beginners and advanced users. 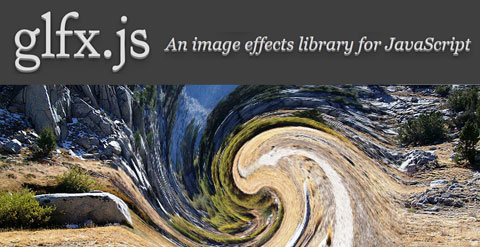