To write CSS manually is not tough, if you know the properties you can easily write CSS. But what if you are too lazy to write your own code then there are lots of CSS code generators available on net, as in CSS3 lots of new porperties introduced which are very helpful, we focused mainly on CSS3 code generators. 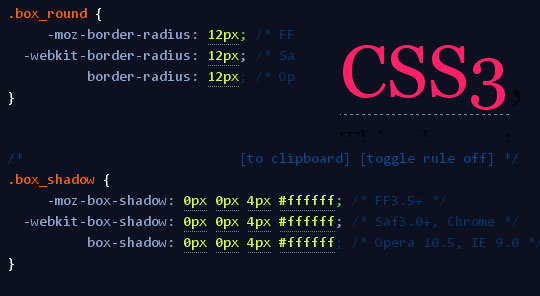 The CSS3 Gradient Generator was created as showcase of the power of CSS based gradients as well as a tool for developers and designers to generate a gradient in CSS. 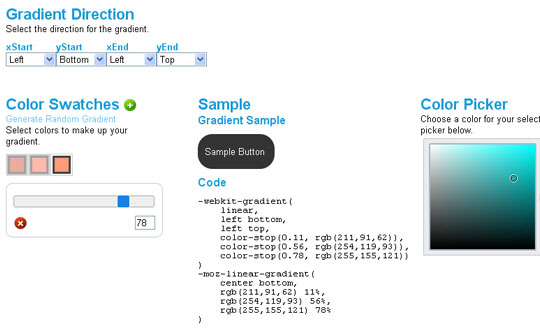 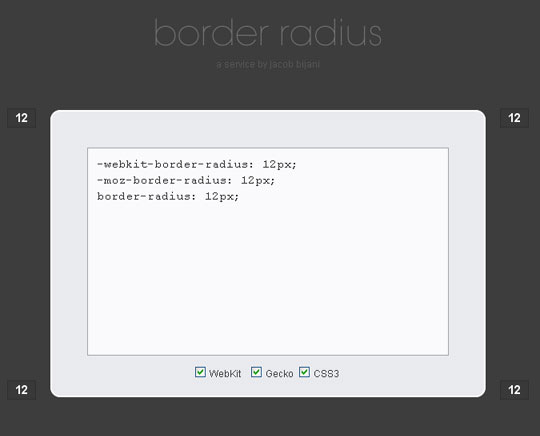 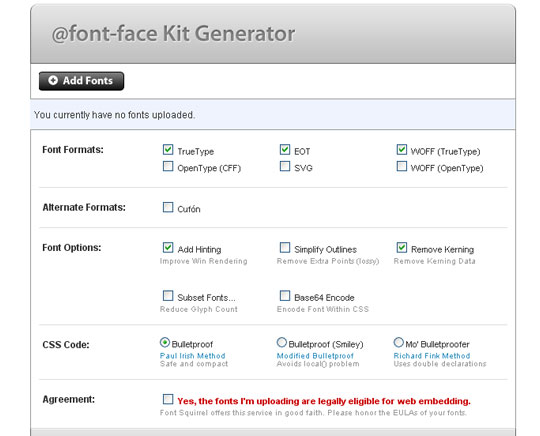 For those who have not been exposed to this property, it allows a single image to be used to style the borders and background of a particular element.

Lear How to Make a Beautiful HTML5 Portfolio